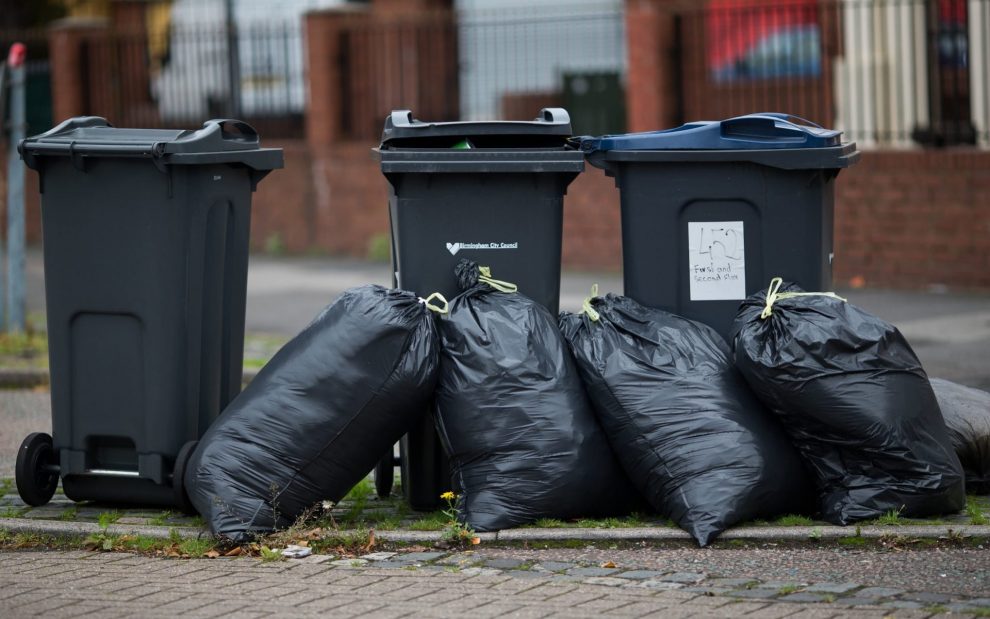 The necessity of Time is the provision of Garbage Containers for public use. Citizens in routine, purchase multi-groceries and carry home in courtesy shoppers. Waste is stored in polyethene bags and these closed bags are dropped by citizens in big Garbage Containers, placed in the vicinity of all residential locations, offices, markets, public gathering places. So accumulated garbage is uplifted by the cleaning team for further disposal. Garbage collected from the entire city in hundreds of tons is re-cycled and used in preparing different other necessities of life.

This whole process is being practised in many countries around the world to maintain a healthy environment. Whether educated or uneducated, citizens play their roles in ‘letter & spirit’ to maintain cleanliness. Sewerage and drainage lines smoothly flow w/out any blockage, smoking is considered as a health-hazard, littering of garbage by anyone is seriously viewed and fined by concerned authorities. We too can do this in our country to maintain a healthy atmosphere in the realization of our duties instead of always claiming rights only, as below:-

Those, who, do not move with ‘Time’ are left behind, e.g. if you are reserved to travel by train, you must reach the platform to embark train, before it departs, otherwise, you will miss the train. Left-behind passengers are left with the option to get later-on trains with the difference of ample time to cope-up the difference of staying behind.

Many countries with the passage of time, invented and progressed living style of ancient days to present days that speaks itself. Based on the standard of the living country is analyzed on the world map, rating its backwardness or progressiveness. Such ratings play a vital role in placement of citizens from one country on their visit to other countries.

When the people holding passports of ‘The Americas’, ‘Europe, ‘Far East’, African Countries, Asian Countries and others, land in some other country and present their passport at the first port of entry, they are treated differently at immigration counters. While majority of airports and other ports of entry in many countries around the world, do display signboards welcoming; Americans, Europeans Union, Far Eastern, GCC nationals but very rare countries display boards & equally welcome, nationals holding passports of less-progressed countries. This shows the feeling of distinctive and non-distinctive countries of the world and their handling.

The necessity of Time In Living Style:

Anciently in the stone age, there were no inventions of electrical appliances, phones, TCS, mobile phones, automobiles, trains, aeroplanes, etc. The public in those days used to walk on foot and travel long distances on camels and horses. Majority of Hujjaj used to travel by ships in weeks across seas and spending months on a camel through sands & rarely by air.

In the modern world, items of grocery are collectively placed within one shopping centre facilitating customers to comfortably make shopping and, of course, packing of each grocery in separate shopper by each shop-keeper. Said shoppers are now available with street vendors, who too, offer packing grocery in 1 or more shoppers, free, as a mark of courtesy toward the customer.

There is no yardstick to measure Courtesy or Discourtesy. All shopkeepers are at liberty to be maximum-minimum, courteous or discourteous to handle customers. Some shopkeepers provide small & big trolleys, free plastic shoppers and groceries porterage, complementary from shop to car parking even home delivery, regardless of quantity & weight and some charge said services for their commercial gains at the cost of decency.

Money is not everything. There is something known as decency but certain shopkeepers sell courtesy and decency at the cost of Rs.50-100/= per courtesy shoppers in their mindset, ignoring the fact, customer paying thousands of money in shopping, can pay also Rs.50-100/= per shopper but in principle, it is the height of discourtesy on part of the concerned shopkeeper.

Certain shopkeepers are misinterpreting use of polyethene shoppers for their benefit. While they discard providing one-time use plastic shoppers, free, but at the same time, provide it on sale as a re-usable shopper. Our Government is very much concerned to stop citizens from littering shoppers or another waste item, being the bad habit of a certain mindset, as it blocks drainage and sewerage system, spoiling roads, streets and greenery, creating environmental hazards.

Stories about the use of handmade bags and plastic baskets to/from home for purchase/carriage of groceries were told by our grandparents. Gradually, these practices became outdated and replaced by plastic-shoppers, easy in use to carry maximum grocery, one-way only.

When citizens in urban areas switched-over to use of polyethene bags, still many citizens, on one hand, stuck to old fashion, while on other hand, few shopkeepers of ancient mindset are pushing customers to old living style of the stone age. There is no problem in using shoppers for one-time use, as use of such shoppers in many countries is common, being necessity of life-style. Actual problem is, lose throwing of these shoppers, creating dirtiness around.

Designated place for dumping garbage, anciently known as Katchra-Kundies, for citizens in limited quantity switched-over to modern Garbage Containers in proportion of population growth and facilitation of citizens to maintain cleanliness. Whether literate or illiterate, poor, rich; law abiding citizens make use of it without littering around their garbage. Ignorance of law, is no excuse for anyone. This is the duty of each citizen to maintain cleanliness.

However, there is no facilitation of garbage containers for common citizens, except at selected areas for throwing routine garbage and its uplifting in daily routine. As a matter of justice, public should be facilitated with provision of Garbage Containers, first; simultaneously educated to make use of it instead of dumping garbage here & there. Laws should be formulated for public to maintain cleanliness as civic manners with violation fines. This will facilitate achieving the task of healthy environment with greenery around.

Overflow of sewerage water, blocking of drainage and scattering of garbage around during spell of current rains, is the outcome of non-facilitation of Garbage Containers & non-cleaning. In some countries, use of cartons in accompanied baggage is discouraged and plastic wrapping is compulsory for baggage of soft material, so as to ensure safety and non-vulnerable to damage, pilferage or theft. Grocery items purchased last minute in duty-free shops of airport lounges are packed in Polyethylene Bags for carriage in hand, allowed by civil aviation.

Use of polyethylene bags or courtesy shoppers, is now an international standard. What we need is to educate and strictly implement its proper use, impose fine on violators. This needs active provision of Garbage Containers to public at short distances to define and designate proper place of throwing garbage and plastic bags. Bad habits of few mind-set of scattering around routine garbage and one-time or re-usable shoppers, should be controlled.

Concerned quarters of Prime Minister’s Secretariat to take note of it, in the national interest. 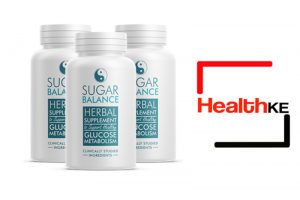 Sugar Balance Reviews-Don’t Buy Until You Read This! My Experience! 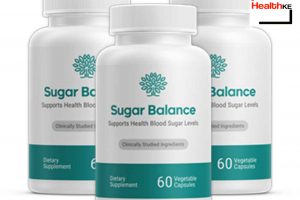 Sugar Balance Reviews: Does It Help To Manage Diabetes? (Updated)