Obtained from sesame seeds, sesame oil is an edible oil that is used for cooking in various cuisines of the world and besides that, sesame oil is also used as a flavor enhancer and is one of the earliest known edible oils obtained from a crop. It is used in cuisine as it has a very nutty aroma that stands out and also a distinct taste. Mass modern production, worldwide, is currently limited due to the inefficient manual harvesting process that is needed to extract the oil. There are also various health benefits of sesame oil and this has resulted in various uses of sesame oil.

Sesame oil does not contain many nutrients compared to other oil and according to research, it contains only one essential nutrient in a significant percentage, which is Vitamin K. Vitamin k  is providing 17% of the Daily Value per 100 grams (ml) consumed supplying an amount of 884 calories (table). When it comes to fats, sesame oil is approximately equal in amount, of monounsaturated fat (oleic acid, 40% of the total amount) and polyunsaturated fat (linoleic acid, 42% of total amount), combining to account for 80% of the total fat content. The residual oil content is predominantly palmitic acid, a saturated fat (about 9% of total percentage).

Let us take a close look at the health benefits of sesame oil.

There are various uses of sesame oil as it is known to have a nutty flavor and distinct aroma. It is used in cooking, in various cuisines of the world, and also in other fields such as, as mouthwash, for skincare treatments, cure depression, treat arthritis, and so on.

Where can you buy sesame oil?

Thus, there are various health benefits of sesame oil which, in turn, has resulted in various uses of sesame oil, and thus, you can switch the current oil you are using to sesame oil. And don’t worry, because you can buy organic cold pressed sesame oil at the right prices from Healthy Buddha, who are completely dedicated to giving their clients top-quality products. 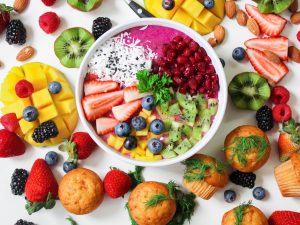 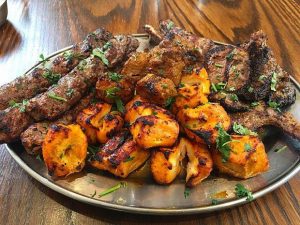