By making specific lifestyle choices, one can get younger than their biological age as their cognitive function as well as life expectancy improves. Various research studies say that new synapses and new neurons can be generated in certain regions of the adult brain. Whenever a person learns something new, or gets engaged in new activities, or even thinks about a new concept, their brain rewires itself as a response to these activities. This way adults can keep growing their brain, and protect their cognitive functioning as they grow older.

There are different ways to form better cognition and lessen the chances of developing dementia, Alzheimer’s, or diminished cognitive ability in the later stages of life. Here are some things you can resort to for improving your cognitive functioning-

Exercising can be of huge help in improving both your physical and mental health. Exercising can also help to improve one’s cognitive functioning. When someone goes through some sort of physical exercise, their blood flow gets increased to the hippocampus, a part of the brain that’s responsible for memory and thought. The blood also gets rich in oxygen before getting in there.

According to a recent study, people that are aerobically fit don’t face much loss in the density of the tissue of their brain. It is another way of saying that they have better cognitive functioning. There are other studies that say exercising increases the ability of a person to handle stressful situations, the ability to learn, the ability to make clear decisions, and the ability to recall memories and facts.

Exercising also spurs the formation of new nerve cells and increases the connections between the cells of the brain. This results in a more adaptive and efficient brain.  So, make sure to go through some sort of exercise on a regular basis.

After extensive research, scientists have found that brain activities can stimulate new connections between neurons and nerve cells. They might even help the brain generate new cells and build up a functional reserve that will provide a hedge against any sort of future cell loss.

Any activity that is mentally stimulating can help to build your brain up. You can try reading, taking courses, try mental gymnastics such as math problems or word puzzles to stimulate your brain functions. You can also try experimenting with things that will require mental effort as well as manual dexterity, such as painting, drawing, and other crafts.

Having an Improved Diet

Getting proper nutrition can help your mind too, along with your body. A Mediterranean-style diet that consists of vegetables, fruits, nuts, fish, unsaturated fats, and plant-based proteins, helps a person to develop better cognitive functioning. People that follow this diet regularly are less likely to fall victim to dementia or cognitive impairment.

It is also important to go through proper lifestyle modifications to keep blood pressure in check. High blood pressure increases the risk of facing cognitive decline during old age. Also, blood sugar levels are needed to be kept in check too.

Meditation can play a big role in reducing stress, and at the same time, it might be able to help in slowing the progression of age-related cognitive disorders such as dementia and Alzheimer’s.

Tobacco intake can play a big role in exacerbating the cognitive decline. So, it’s important to get rid of tobacco in all its forms. Also, excessive drinking can be a major risk factor for cognitive decline and dementia. It’s better if you can avoid drinking altogether. However, if you do choose to drink, try to limit it as much as possible. Preferably not more than two drinks per day.

People that deal with anxiety, depression, sleep deprivation, or exhaustion, tend to score poorly on cognitive function tests. One getting poor scores doesn’t necessarily mean they have an increased risk of facing cognitive decline during old age, but restful sleep and good mental health are important for maintaining proper cognitive faculties. 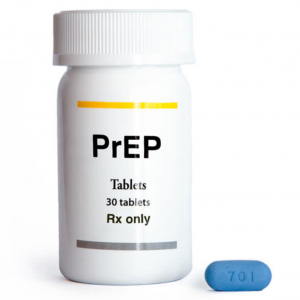 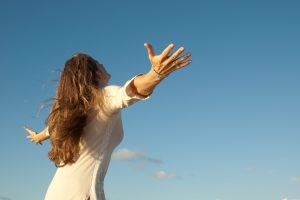 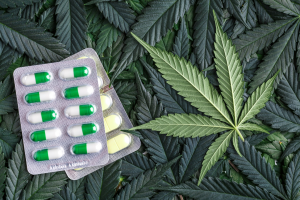 What You Should Know about CBD Capsules 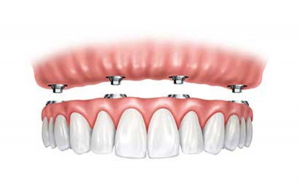 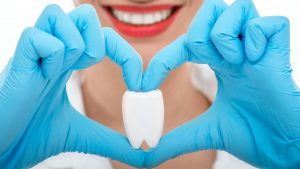 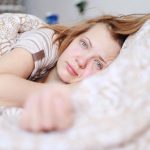 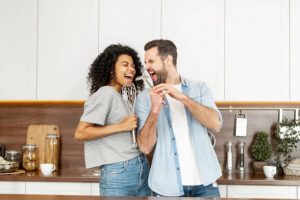 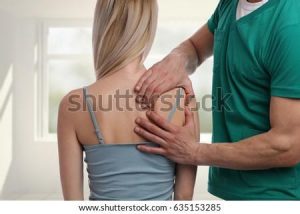